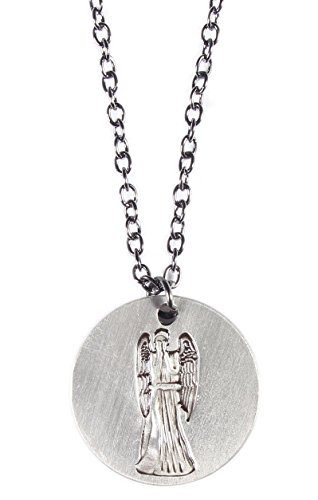 Doctor Who is a world -wide phenomena that has spanned decades. It is produced by the BBC. It is the longest running sci-fi program ever. The story centers around a Time Lord, the last of his kind who can move between time and space. He travels in a ship that on the outside looks like an English police box. The joke is when the door is opened to this tiny looking box there is a huge ship on the inside. It is called the Tardis. Time and Relative Dimension in Space. He loves the earth and works very hard to protect us from forces beyond our comprehension. The Weeping Angels are to be feared, they can only move and attack you when you are not looking, so don't blink!