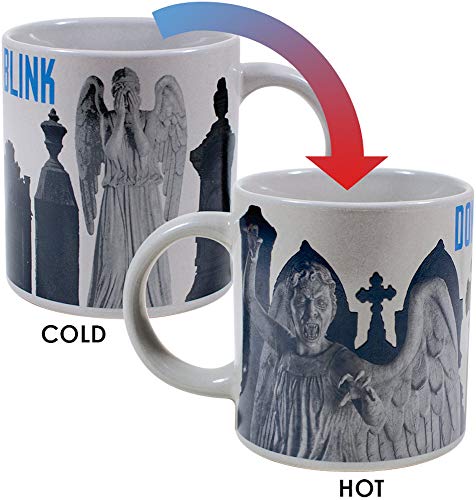 Brought to You by The Unemployed Philosophers Guild The origins of the Unemployed Philosophers Guild are shrouded in mystery. Some accounts trace the Guild's birth to Athens in the latter half of the 4th century BCE. Allegedly, several lesser philosophers grew weary of the endless Socratic dialogue endemic in their trade and turned to crafting household implements and playthings. (Hence the assertions that Socrates quaffed his hemlock poison from a Guild-designed chalice, though vigorous debate surrounds the question of whether it was a "disappearing" chalice.) Others argue that the UPG dates from the High Middle Ages, when the Philosophers Guild entered the world of commerce by selling bawdy pamphlets to pilgrims facing long lines for the restroom. Business boomed until 1211 when Pope Innocent III condemned the publications. Not surprisingly, this led to increased sales, even as half our membership was burned at the stake. More recently, revisionist historians have pinpointed the birth of the Guild to the time it was still cool to live in New York City's Lower East Side. Two brothers turned their inner creativity and love of paying rent towards fulfilling the people's needs for finger puppets, warm slippers, coffee cups, and cracking up at stuff.